Learn the insights, stories, and secrets from inside Amazon.

Colin started at Amazon in 1998; Bill joined in 1999. In Working Backwards, these two long-serving Amazon executives reveal and codify the principles and practices that drive the success of one of the most extraordinary companies the world has ever known.
‍

With twenty-seven years of Amazon experience between them, much of it in the early aughts—a period of unmatched innovation that brought products and services including Kindle, Amazon Prime, Amazon Studios, and Amazon Web Services to life—Bryar and Carr offer unprecedented access to the Amazon way as it was refined, articulated, and proven to be repeatable, scalable, and adaptable.
With keen analysis and practical steps for applying it at your own company—no matter the size—the authors illuminate how Amazon’s fourteen leadership principles inform decision-making at all levels and reveal how the company’s culture has been defined by four characteristics: customer obsession, long-term thinking, eagerness to invent, and operational excellence. Bryar and Carr explain the set of ground-level practices that ensure these are translated into action and flow through all aspects of the business.
‍
Working Backwards is a practical guidebook and a corporate narrative, filled with the authors’ in-the-room recollections of what “Being Amazonian” is like and how it has affected their personal and professional lives. They demonstrate that success on Amazon’s scale is not achieved by the genius of any single leader, but rather through commitment to and execution of a set of well-defined, rigorously-executed principles and practices—shared here for the very first time.
“
Colin and Bill have captured the essence of what it means at Amazon to start with the customer and work backwards. They both held important leadership roles at critical moments in the company’s history that they’ve translated into interesting stories and lessons for readers. I even plan to use it as a reference myself. 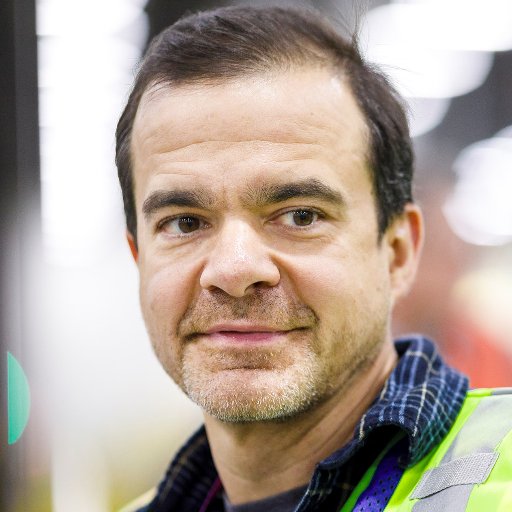 JEFF WILKE
CEO, Worldwide Consumer
Amazon
“
Colin Bryar and Bill Carr have operationalized the core management practices that lie behind Amazon’s success. In particular, their insights into how any successful leader can focus on narrative and metrics to take a short-cut to the truth are essential for any leader in any industry. You’ll want to have your highlighter ready and keep this book close at hand for quick reference 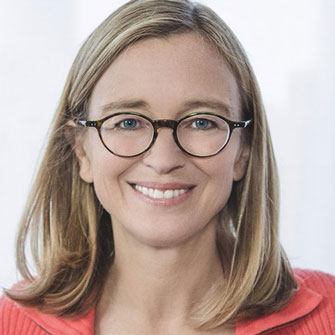 Kim Scott
Author, Radical Candor
“
Jeff Bezos once told me that unlike Google or Apple, “Amazon doesn’t have one big advantage, so we have to braid a rope out of many small advantages.” Amazon has demonstrated again and again that success doesn’t result from one big stroke of genius but from a set of clear business practices consistently and boldly applied. Colin Bryar and Bill Carr dive deep into how Amazon has become the company to study if you want to succeed in 21st-century business. 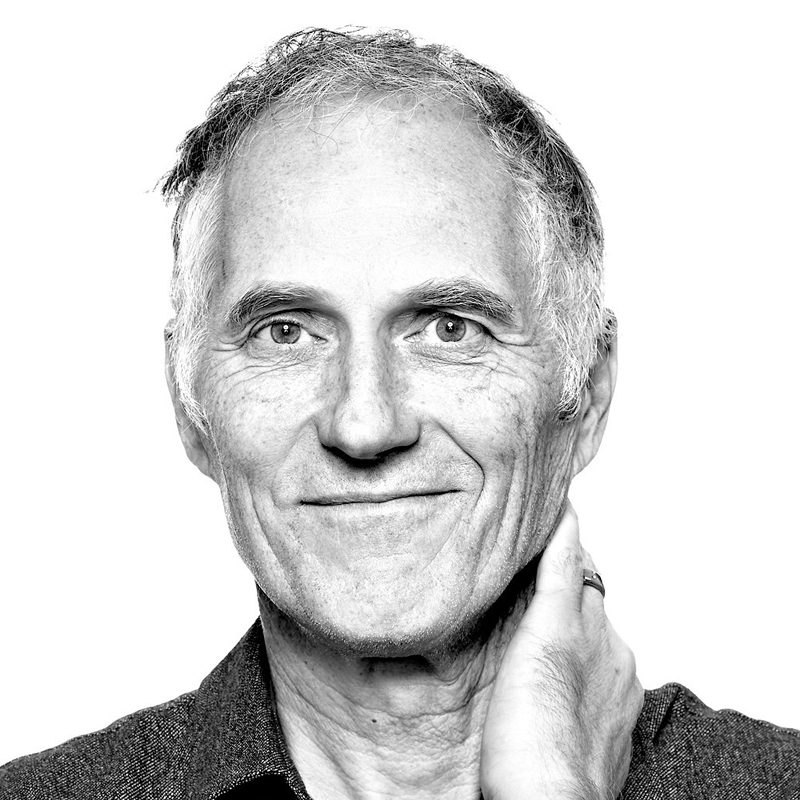 Tim O’Reilly
Founder O’Reilly Media
“
For those looking to change the world in ways (very) large and small via innovation and business, my strong recommendation is to dive deeply into Working Backwards. Bill and Colin have delivered a rarity of immense value, which is a powerful, high judgment dissection of the inputs to Amazon itself. I anticipate Working Backwards to quickly become required reading in board rooms and classrooms around the world. 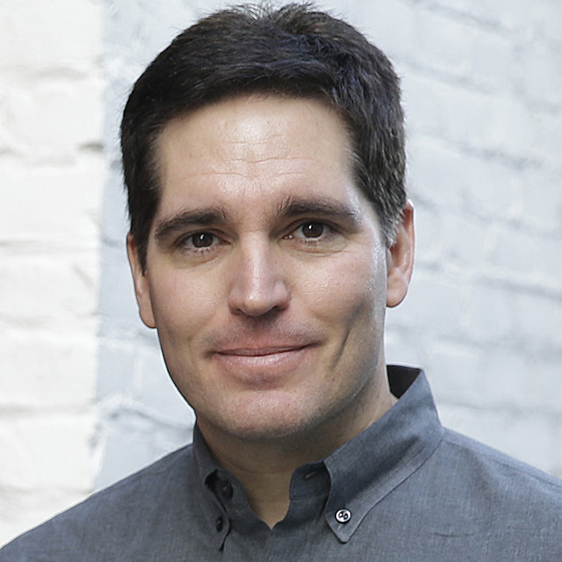 Jason Kilar
Chief Executive Officer
WarnerMedia
“
Colin and Bill give us an insider’s view of Amazon during what was an extraordinary period of growth for the organization. Having partnered with Amazon Web Services (AWS) during my time at Red Hat and now at IBM, I can attest to their unrelenting commitment to customers. Leaders who want to foster customer obsession and drive operational excellence within their organizations should read this book. 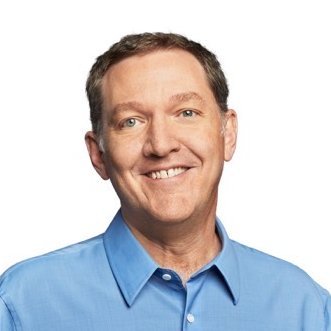 Jim Whitehurst
President, IBM
“
Working Backwards serves as a blueprint enabling leaders to implement guiding principles, operating rhythms and durable mechanisms that allow teams to scale effectively, even as your business expands at an accelerated clip. A must read for every entrepreneur or business leader focused on driving growth. 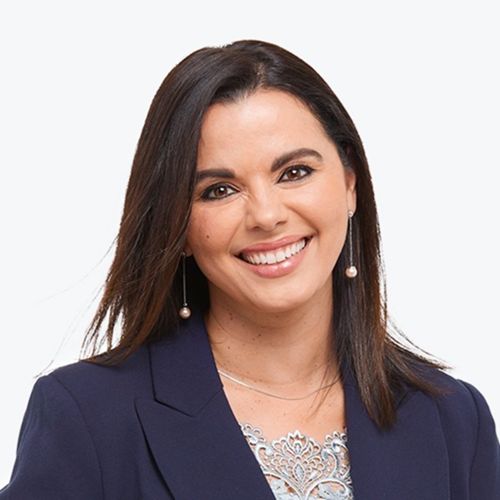 Mariana Garavaglia
Chief People & Business
Operations Officer, Peloton
“
Colin and Bill very precisely captured the unique corporate culture of Amazon and described many of the essential parts of Amazon’s approach to innovation.  They offer a unique, insiders’ view of the company with many valuable lessons for large companies that want to reinvent their business models as well as for startups that want to scale rapidly. This is the definitive innovation playbook. 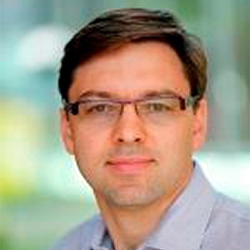 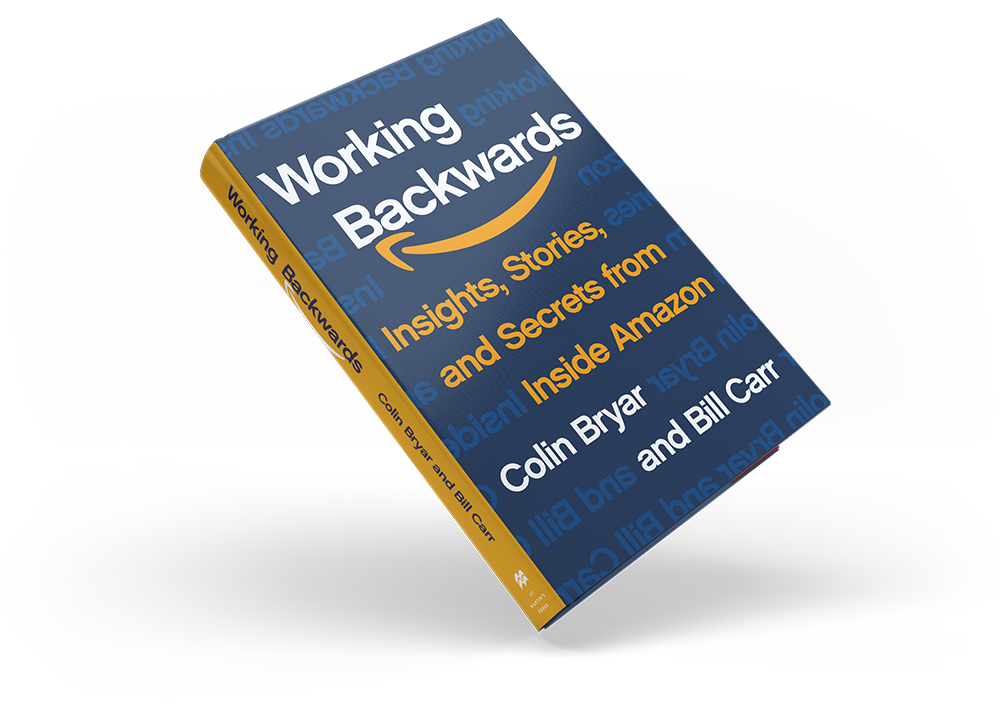 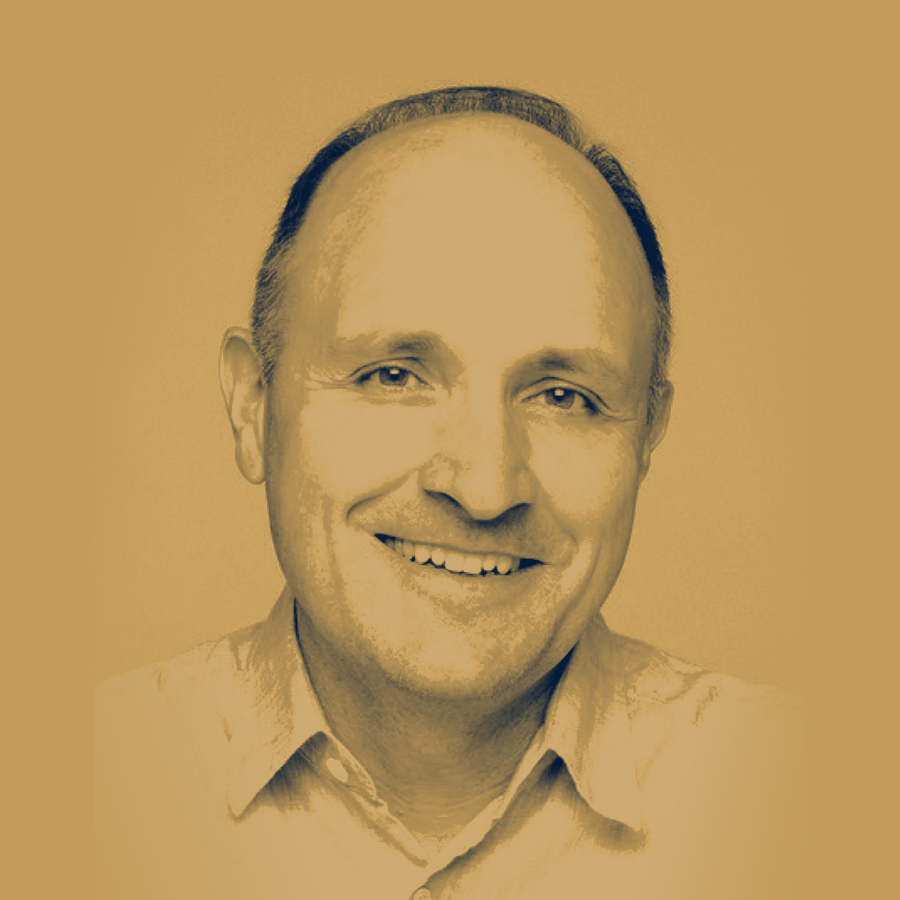 Colin Bryar
joined Amazon in 1998 — four years after its founding —  and spent the next 12 years as part of Amazon’s senior leadership team as Amazon grew from a domestic (US-only) seller of books to a global, multi-dimensional powerhouse and innovator.  For two of his years at Amazon, Colin was “Chief of Staff” to Jeff Bezos, AKA “Jeff’s shadow”, during which he spent each day attending meetings, traveling with, and discussing business and life with Jeff. After Amazon, he and his family relocated to Singapore for two years where Colin served as Chief Operating Officer of e-commerce company RedMart, which was subsequently sold to Alibaba. Colin is co-founder of Working Backwards LLC where he coaches executives at both large and early-stage companies on how to implement the management practices developed at Amazon. 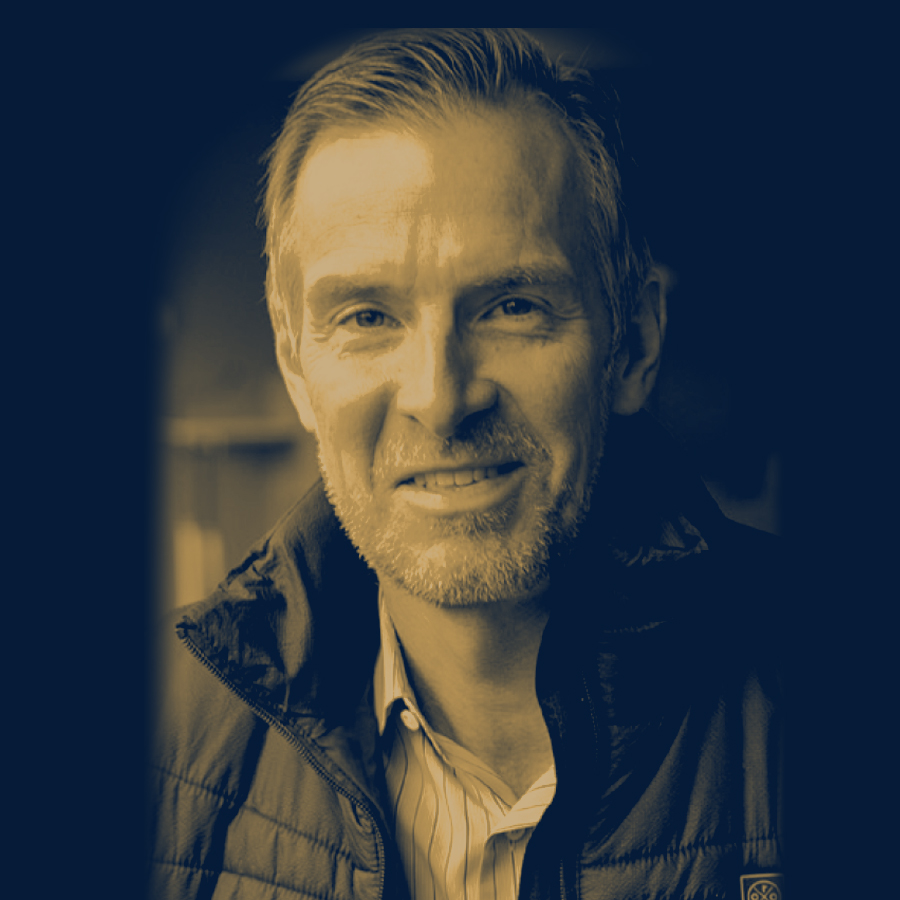 Bill Carr
joined Amazon in 1999 and spent more than 15 years with the company.  As Vice President of Digital Media, Bill launched and managed the company's global digital music and video businesses, including Amazon Music, Prime Video, and Amazon Studios. After Amazon, Bill was an Executive In Residence with Maveron, LLC, an early-stage, consumer-only venture capital firm. Bill later served as the Chief Operating Officer of OfferUp, the largest mobile marketplace for local buyers and sellers in the U.S. Today Bill is co-founder of Working Backwards LLC where he coaches executives at both large and early-stage companies on how to implement the management practices developed at Amazon.
Join our email list for news, insights and more.
Thank you! Your submission has been received!
Oops! Something went wrong while submitting the form.

Get in touch for bulk orders, speaking engagements or advisory services.
Thank you!
‍
Your submission has
been received!
Oops! Something went wrong while submitting the form.
© 2020 Working Backwards LLC. All rights reserved.